Book an appointment in my dental office

The online booking for the orthodontic consultations for children and grownups are available on the ‘Znany Lekarz’ website. Book an appointment now and start you treatment with aligners!

The start of your aligner treatment is much easier than you think! 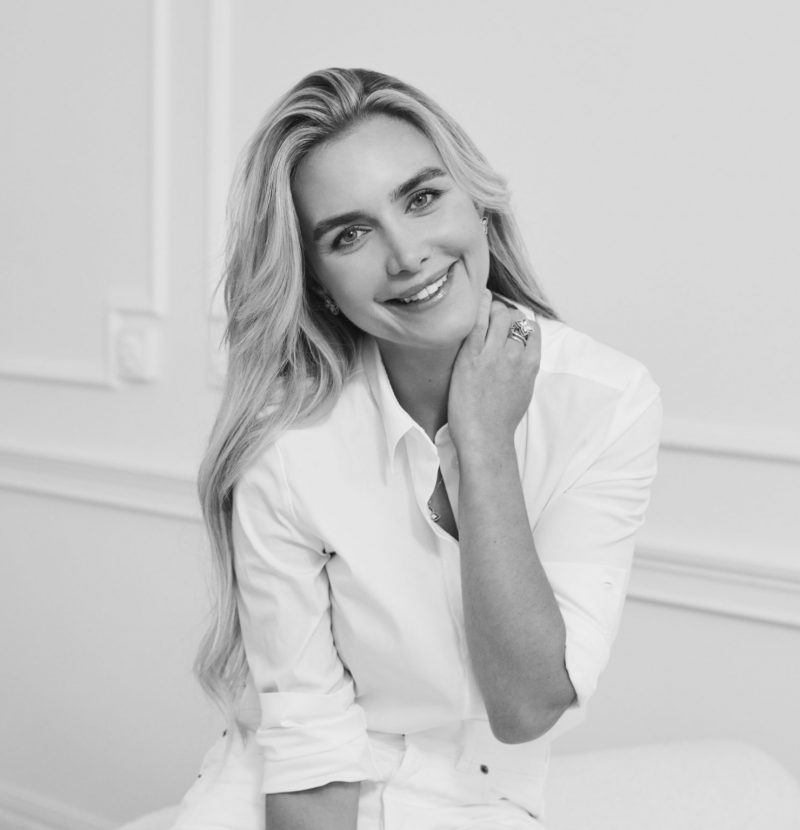 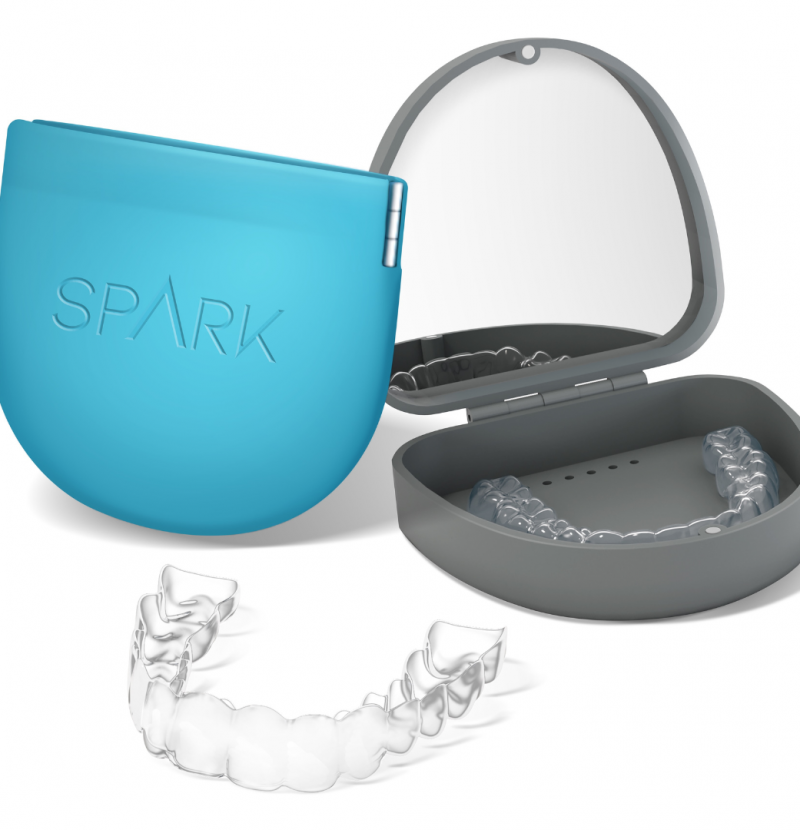 Does the aligner treatment hurt?

The treatment with aligners is nearly painless. You feel the force applied to your teeth only during the first 2-3 days. You can easily take off the appliance during the day in order to eat and brush you teeth properly. Aligners are the favorites of both kids and adults! 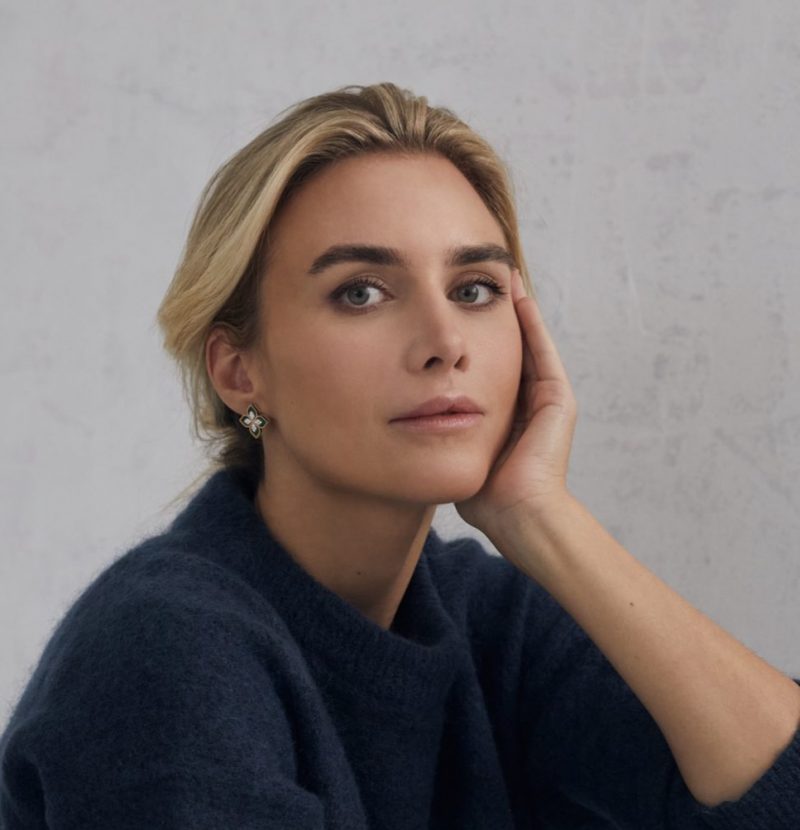 Orthodontics is my passion 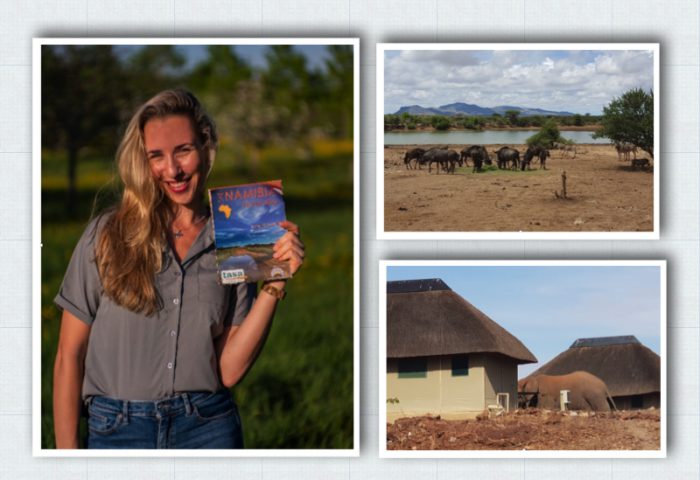 Hello. My name is Lara Merkelbach, I am 26 years old and I am a dentist from Germany. Karolina is not only a very good colleague of mine, but I am also very well connected privately with her family and I appreciate all of them very much for their beautiful character and personalities.

Today I would like to tell you a little bit about one of my passions, which makes us travel a little bit to far away places – at least mentally.😊

Of course, one of my great passions is my profession, dentistry. I believe it is very important that you have to put your heart and soul into what you do every day in order to do a really good job and be happy in the long run.

But today I would like to tell you about another important part of my life. And that is my love for Africa. Since I can remember, I have been travelling with my family to South Africa and Namibia every year. I know that I am very lucky, and I am beyond appreciative for that. Therefore, I would like to share some nice anecdotes with you. Now you may ask yourself, how do I come to seek the African adventure every year? The whole thing is due to my grandparents who, after a trip to South Africa in the 1990s, thought “We like it here so much – we want to stay here”. And so they did and they bought a house. So, my parents took the chance to fly to one of the most southern places on earth with two small children and it happened: They fell in love with the country and it became an annual ritual. Since almost 25 years I spend every Christmas and New Year’s Eve there and I would like to share some of my adventures with you today.

I admit, I have never experienced the typical European New Year’s Eve, because at that time I was always sitting somewhere in the African bush and slipped into the New Year in a very simple but very special way. I remember some special New Year’s Eve, whether with natives very primitively or in camps with unplanned visits of dangerous animals. Maybe I’ll start with the story that I remember most vividly. We were in a camp in the Namibian bush and we decided that we would like to end the last day of the year with a so-called “Game Drive”. This is the drive, through the bush in a safari car, to find and observe animals – that’s when my heart really starts pounding! We had a very nice Game Drive and saw everything the country Namibia has to offer: Giraffes, zebras, elephants and countless antelopes and this even in the setting African sun – only the song “Circle of life” by Elton John was missing. We saw so many animals that we unfortunately came back to the camp a little late. It was about 21 o’clock and we had a bear hunger.

We did not even change our clothes and went directly to Lappa, where the already announced big New Year’s Eve buffet and BBQ was going to take place. Well, when we arrived, the food was unfortunately already empty and we had to be satisfied with the last pieces of bread as New Year’s Eve dinner. We simply decided to go to our hut and eat a couple of crackers there. As soon as we arrived in our hut we heard loud screaming and shouts from outside. We looked outside and saw all the employees running around wildly and calling for help. Suddenly one of them saw that we were standing in the door of our hut and she took the chance and ran to us and squeezed herself through the door between us into the hut. We had no idea what was happening but we got a strange feeling. It was pitch dark outside and the otherwise peaceful African bush was surrounded by an unpleasant and restless atmosphere. We only saw a few shadows running around and aggressive noises from the people. What happened out there and what was the young employee doing in our hut. We asked her: what is happening here? And she only reacted with a very fearful and intimidated look. Outside the situation was getting worse and suddenly we saw a group of men with big, long sticks and rifles joining together. We got the fear and decided to close our door better now and to keep quiet. At the moment when we wanted to close the door, a huge shadow rose before us and with slow dull steps the silhouette of a giant elephant bull appeared. He stomped with slow calm but targeted steps directly past our hut. Our hearts stopped. It was like slow motion and we now understood the seriousness of the situation. A lonely bull elephant had made his way into our camp, probably not with bad intentions but the loud calls and the unrest of the men made him aggressive. His big ears swayed back and forth, he snorted and swept with his heavy trunk, the dusty ground through the air-the clear signs of aggression of an elephant. He stepped more and more towards the tiny men standing in front of him. As a human being you are powerless against such a 3.5 meter high 6 ton giant. The whole thing happened right in front of our door. We knew that this elephant would be able to take our hut apart without any problems, or simply trample it down – especially in this agitated and aggressive state. We hid in the bathroom with the staff and sat there silently and fearfully petrified for a few moments. When it became quieter outside, we dared to peek outside. We saw through the glow of the flashlights of the men how the giant bull slowly left the camp. Everyone breathed a sigh of relief and the tense fear slowly dissolved.

The next day we woke up a bit dazed and it felt like an adventurous dream. Did that really happen yesterday? We went for the long-awaited breakfast, because the last meal had really been a long time ago, and we enjoyed the morning and wished ourselves a happy new year. We reviewed the nightly events again and it still felt like a dream. After a well-deserved breakfast, we went back to our cabin and wanted to get ready for the drive to our next camp. Suddenly we came to an abrupt stop. There it stood, proof that last night was no dream. He stood right in front of our hut: powerful, heavy and yet so gentle. He moved slowly, looked at us and it seemed as if he just wanted to tell us peacefully: “Happy African new year” – and with that he disappeared silently behind thick bushes.

I hope you enjoyed this little trip to Africa. I have a genuine passion and love for this continent and love its wild untouched nature and diversity of animals.

P.S. The elephant is indeed my favourite animal!😊